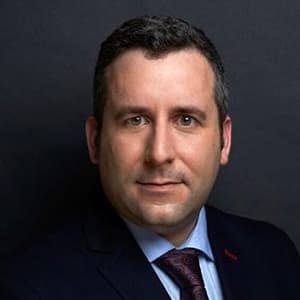 Joe Figliomeni is a senior business litigation lawyer with a wide breadth of experience. He has represented commercial landlords and tenants in property damage claims, and claims for unpaid or overpaid rent. He may be reached directly at jf@landlordlitigation.ca or by phone at 416-400-9955.

The Ontario Court of Appeal decision in Performance Plus Golf Academy v. Hydeaway Golf Club is a cautionary tale for commercial Landlord’s seeking to enforce their right to distrain against a Tenant’s property. It is also a good reminder that commercial Landlords can only distrain against chattels (movable goods) of the Tenants and not the Tenant’s trade fixtures or leasehold improvements.

Distress is a powerful “self-help” remedy that permits Landlords to seize and sell the Tenant’s chattels, in order to satisfy any rental arrears. Given that Landlords can exercise their right to distrain without a Court Order, it is important to follow the strict procedures associated with the remedy. For example, distress is not available if the lease has been terminated and may only be exercised between sunrise and sunset, never on a Sunday. Following a distress, the Landlord must provide the Tenant with proper notice and wait 5 clear days before selling the seized goods. This provides the Tenant with an opportunity to pay the rental arrears. Finally, the Landlord must obtain 2 independent appraisals before selling the Tenant’s goods.

In May 2016, more than 8 years after the Lease was terminated, a 3-day trial took place. The Trial Judge found the Landlord liable for the undepreciated value of the equipment as at the date of the lease termination. The Trial Judge also ordered $80,000 in “exemplary” damages against the Landlord, calculated as $10,000 per year for the eight years that the Landlord used the disputed equipment. The total damage award was $268,033.17. The Landlord was also ordered to pay the Tenant more than $100,000 in legal costs.

The Landlord appealed the Trial Judge’s ruling arguing that certain of the assets were abandoned fixtures. Fixtures are assets that are sufficiently affixed to real property such that they are considered permanent in nature and part of the land. The general rule is that fixtures remain with the land following the end of a tenancy; but not all fixtures fall within this rule. Trade fixtures are assets that are affixed to leased premises by a Tenant for trade or commercial purposes. Courts have consistently held that Tenants are presumptively allowed to remove trade fixtures at the end of a tenancy so long as the removal does not materially damage the premises.

Although the Court of Appeal ultimately set aside the Trial Judge’s award of exemplary damages, Performance Plus is a perfect example of the serious financial and legal consequences likely to befall a Landlord who exercises the remedy of distraint without the requisite caution. 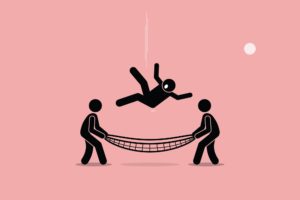 Read More »
Enforcing landlord rights is our focus. For a free consultation call us at 416-400-9955 or tell us about your case using our portal.
LANDLORD PORTAL
Close Menu